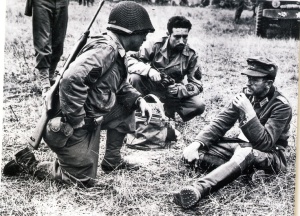 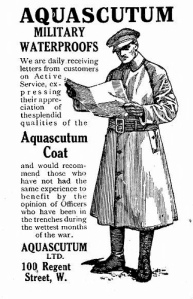 When the end of World War I, the military was influence to the fashion. Some clothings of the soldiers began to be extensively used transmit in everyday life.

The military Trend has been spotted all over the high fashion runway collection from designers like Burberry, Max Mara, Victoria Beckham, and Jason Wu. Structured coat, high collars, buttons galore and earthy army green and tan colours. The designers has employed these details to create more diversified clothings for military fashion trend.

1920’s, the first television was to invent on the world. This is an important event for humanity on the world, including the fashion industry. That time, the film is also popularized than previously.

The entertainment started influence to fashion. Everybody also began to wear follow the clothes of the actors in the films. Then, the actors became a pioneer in the new fashion trend. The fashion attention and interested than before. The advent of television had brought fashion get closer to section and classes of society. 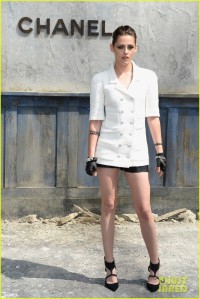 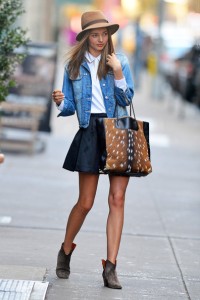 Over the years, except the actor, there are singers and models also become icons fashion for everybody. We can choose the appropriate style for themselves based on the style of the famous people we love. 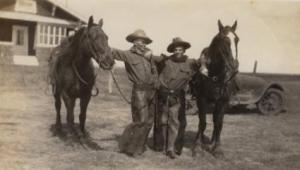 Denim is perhaps the most wide-spread and well-known textile. Since its inception in the late 18th century, this sturdy yet comfortable fabric has worked its way into nearly every form of clothing. Most famously, denim came to define a whole new category of clothing in 1873 when Levi Strauss and tailor Jacob Davis received a US patent to create the first ever blue jeans. After this, denim became the primary work wear for cowboys and factory workers and wasn’t worn by women. 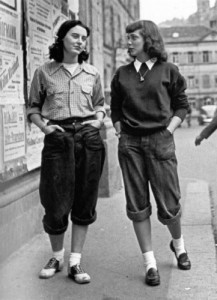 Despite, barring a brave rebellious few people. Young people at this time want to assert their position in society. They decided to create a fashion trend for themselves, now they were seen as teenage. They use jeans for their clothings, it is denim. 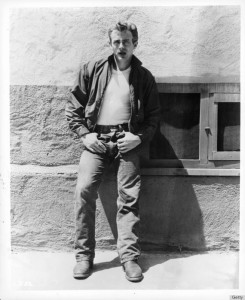 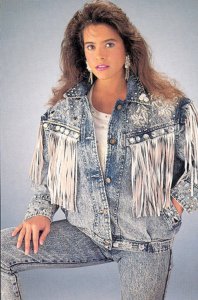 The latter, when the entertainment industry developing denim style of teenager was more popular. The denim style is no longer reserved for men, cowboys and factory worker. It is also for women. 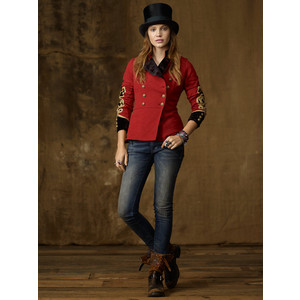 To the present day, denim style has become a fashion trend was popularized for all ages and gender. The designer has created many clothings by jeans fabric. They were created dress, coat, pants, or combine with another style as military style, bohemian style, etc.